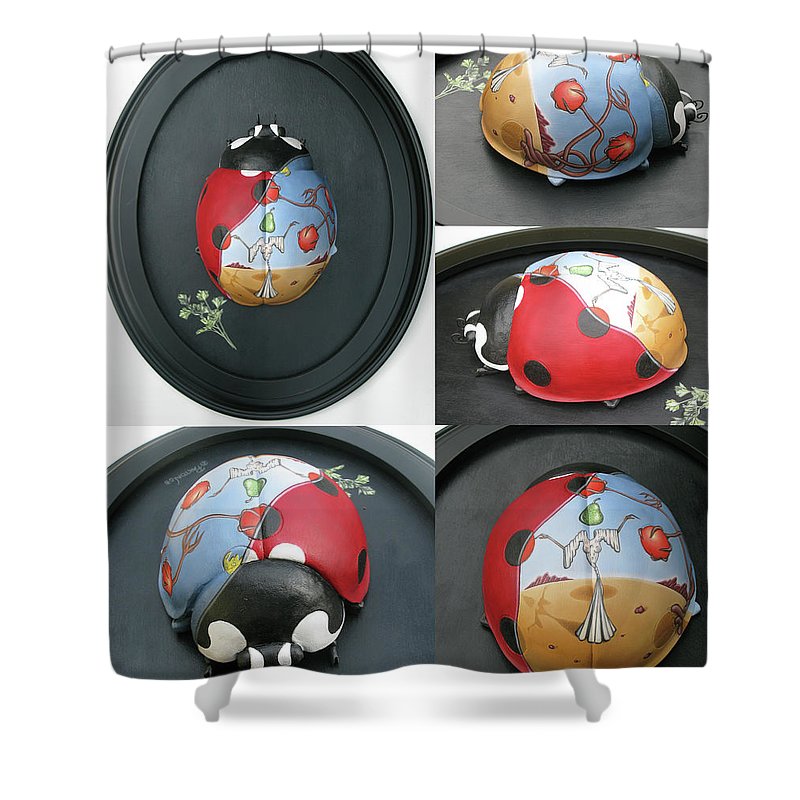 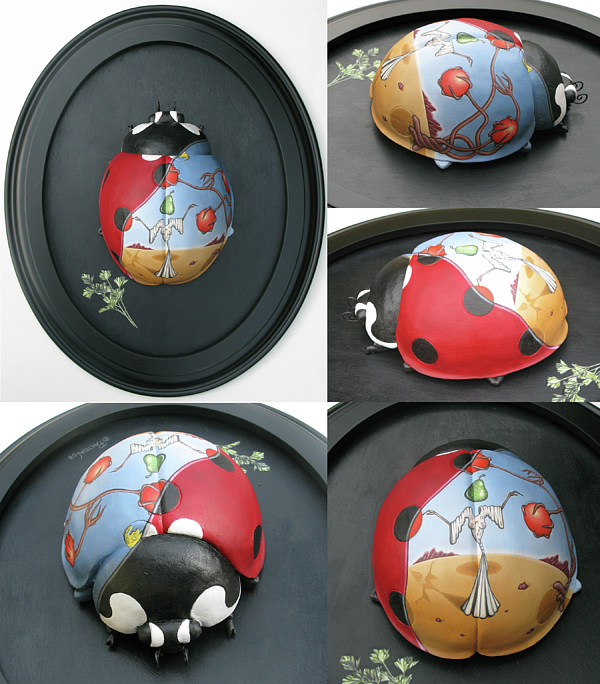 Ladybug on the Half Shell Shower Curtain