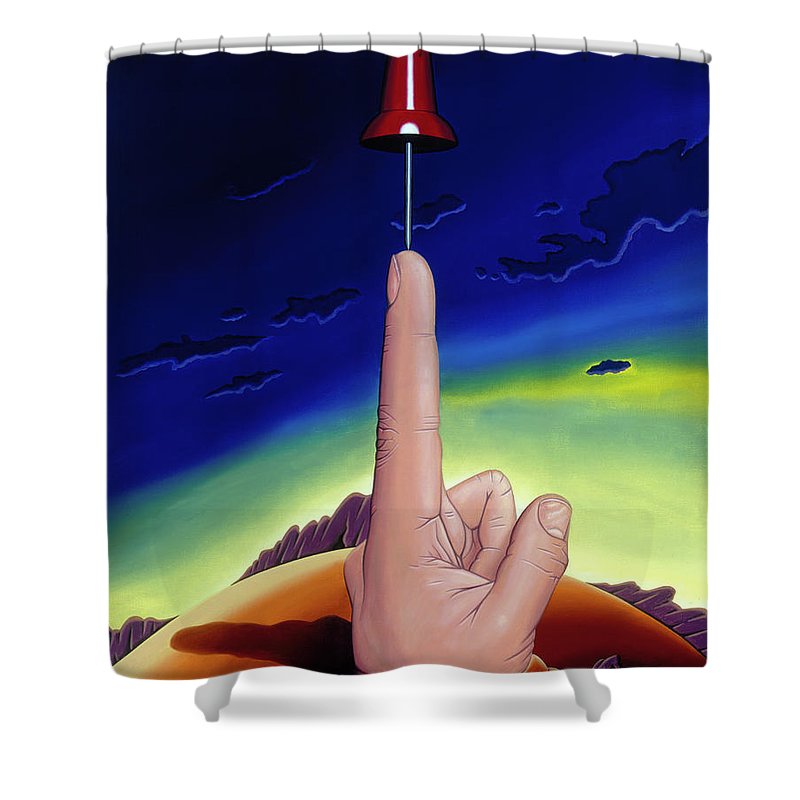 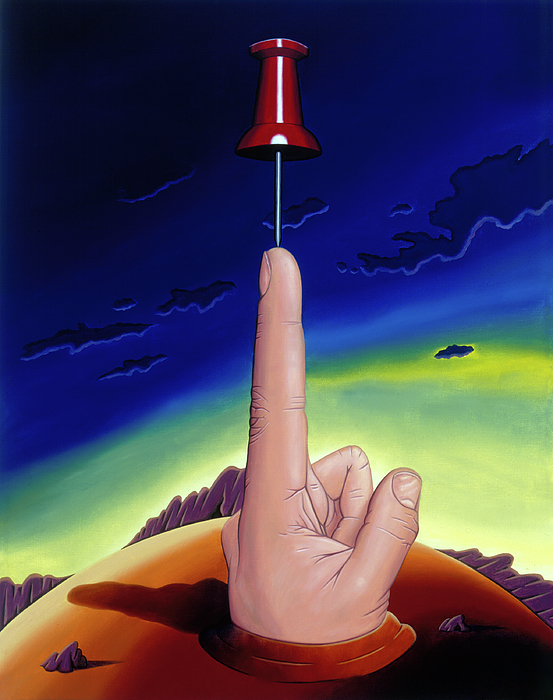 On Top of the World Shower Curtain