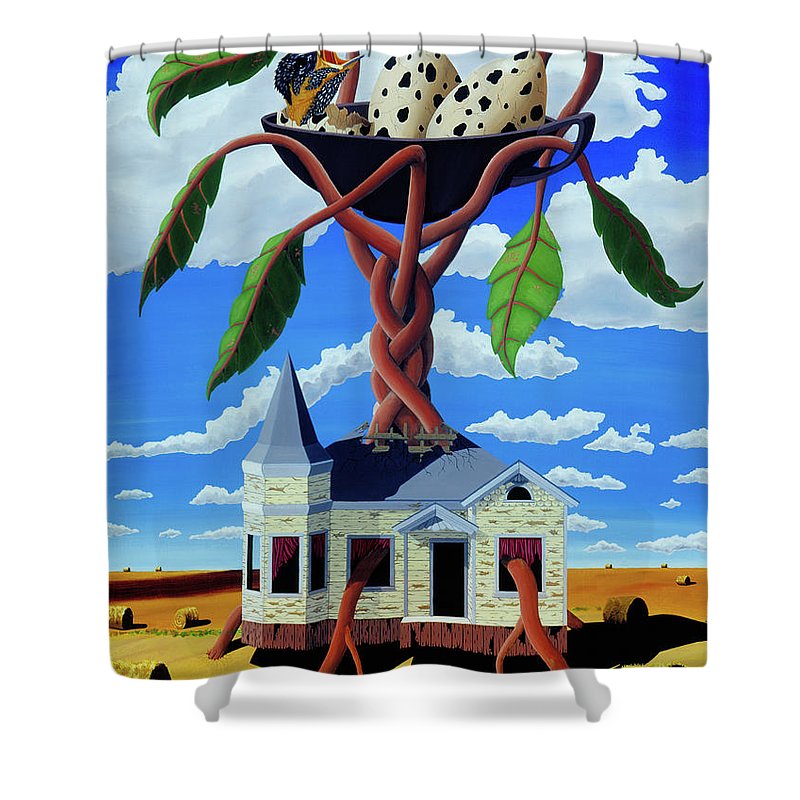 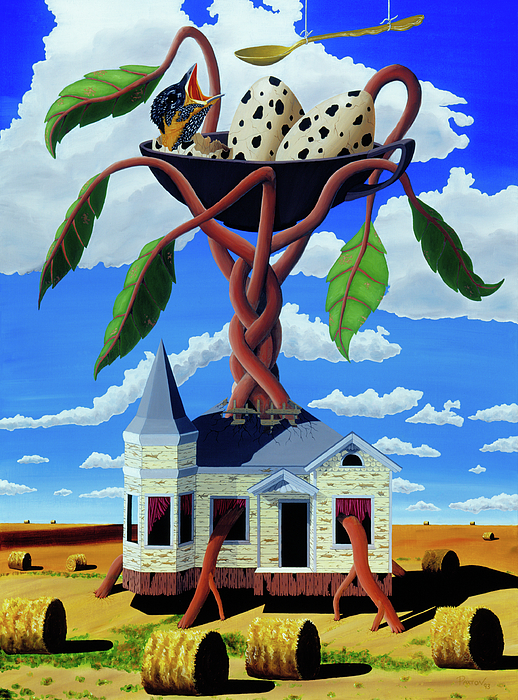 Talk of the Town Shower Curtain